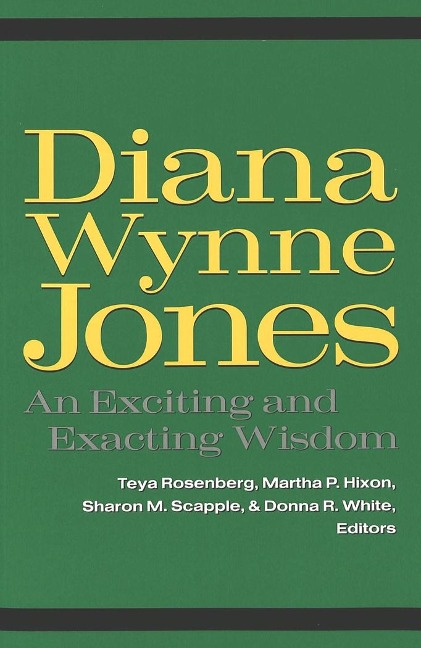 An Exciting and Exacting Wisdom

Diana Wynne Jones: An Exciting and Exacting Wisdom is a collection of scholarly essays examining the work of British author Diana Wynne Jones, whose prolific contributions to speculative fiction span the past thirty years. A contemporary of such well known fantastic authors as Alan Garner and Susan Cooper, Jones is also a clear influence on more recent writers such as J. K. Rowling. Her humorous and exciting stories, many published for children but read by all ages, are also complexly structured and thought provoking. These essays - written by academics and independent scholars from Australia, North America, Europe, and Asia - present a wide variety of approaches to and ideas about Jones's work. This book will be of interest to Jones's many admirers and to those who study or appreciate speculative fiction and children's literature.

Death and Friends - A Discworld Journal