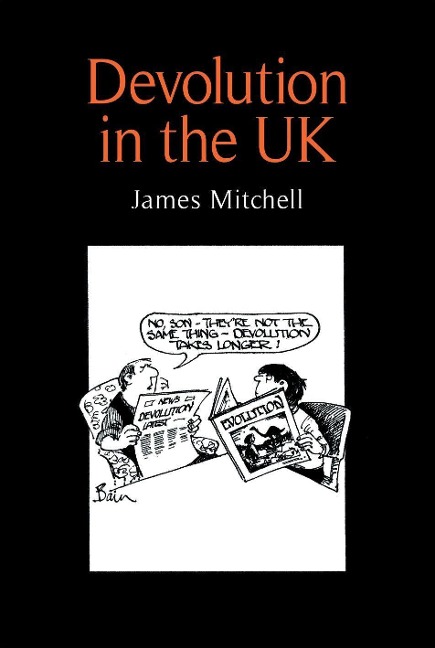 This book explains devolution today in terms of the evolution of past structures of government in the component parts of the United Kingdom. It highlights the importance of the English dimension and the role that England's territorial politics played in constitutional debates. Similarities and differences between how the components of the UK were governed are described. It argues that the UK should be understood now, even more than pre-devolution, as a state of distinct unions, each with its own deeply rooted past and trajectory. Using previously unpublished primary material, as well as a wealth of secondary work, the book offers a comprehensive account of the territorial constitution of the UK from the early twentieth century through to the operation of the new devolved system of government.

List of tables
Preface
1. Constituting the UK
2. Approaching to Arch-angelic: administrative devolution in Scotland
3. Staggering forward little by little: administrative devolution in Wales
4. Encouraging conformity, not emphasizing differences: Northern Ireland
5. A chaos of areas and bodies: the English dimension
6. The settled will of the Scottish people
7. Devolution is a process: Wales
8. In search of legitimacy: Northern Ireland since 1972
9. The English Question
10. Ever looser union
Bibliography and sources
Index