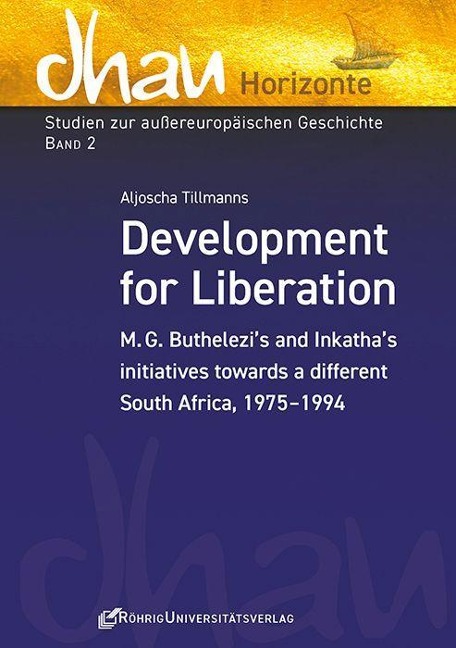 M.G. Buthelezi's and Inkatha's initiatives towards a different South Africa, 1975-1994

South Africa during the 1980s: The seemingly unshakable apartheid system showed serious cracks, a civil war broke out in KwaZulu and Natal between Inkatha and ANC supporters. Inkatha, with Mangosuthu Gatsha Buthelezi as its leader, successfully marketed itself as a moderate movement which sought to change South Africa under the slogan of development. This book traces Inkatha's work as a homeland government and as a potential ally for liberals and business representatives.