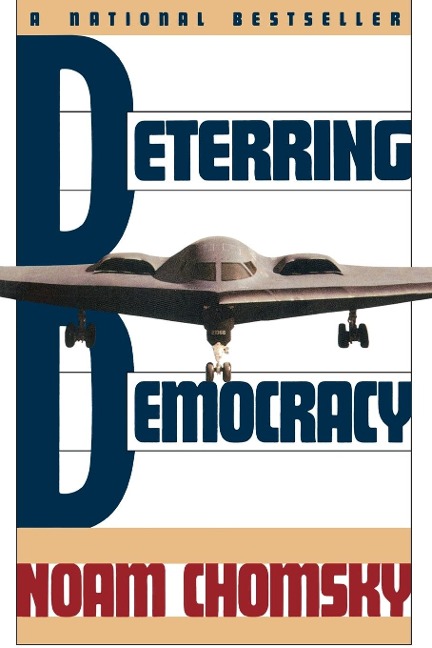 From World War II until the 1980s, the United States reigned supreme as both the economic and the military leader of the world. The major shifts in global politics that came about with the dismantling of the Eastern bloc have left the United States unchallenged as the preeminent military power, but American economic might has declined drastically in the face of competition, first from Germany and Japan ad more recently from newly prosperous countries elsewhere. In Deterring Democracy, the impassioned dissident intellectual Noam Chomsky points to the potentially catastrophic consequences of this new imbalance. Chomsky reveals a world in which the United States exploits its advantage ruthlessly to enforce its national interests--and in the process destroys weaker nations. The new world order (in which the New World give the orders) has arrived.

1. Cold War: Fact and Fancy
2. The Home Front
3. The Global System
4. Problems of Population Control
5. The Post-Cold War Era
6. Nefarious Aggression
7. The Victors
8. The Agenda of the Doves: 1988
9. The Mortal Sin of Self-Defense
10. The Decline of the Democratic Ideal
11. Democracy in the Industrial Societies
12. Force and Opinion

Who Rules the World? 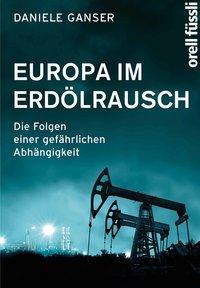 Lectures on Government and Binding

Requiem for the American Dream

A Brief History of Neoliberalism