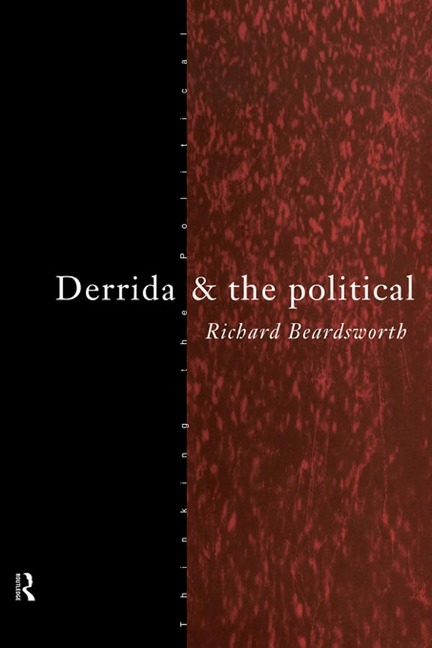 Derrida and the Political

Jacques Derrida, one of the most influential, controversial and complex thinkers of our time, has come to be at the centre of many political debates. This is the first book to consider the political implications of Derrida's deconstruction. It is a timely response both to Derrida's own recent shift towards thinking about the political, and to the political focus of contemparary Continental philosophy.Richard Beardsworth's study, Derrida and the Political, locates a way of thinking about deconstruction using the tools of political philosophy. Richard Beardsworth has provided students of philosophy, politics and critical theory with a thought-provoking, upper level introduction to Derrida'a work as a political theorist.