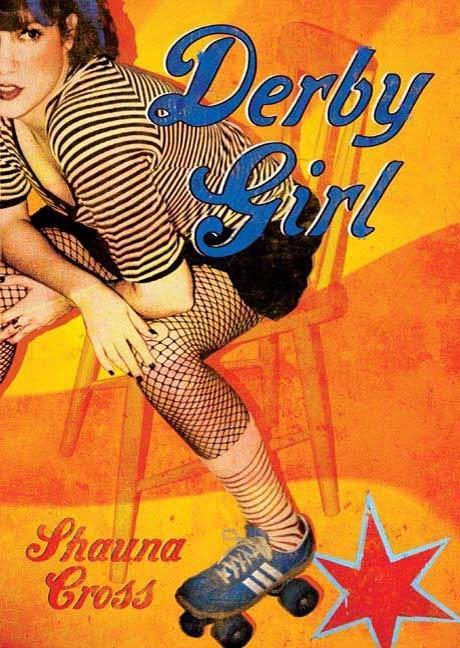 Her pageant-addicted mother expects her to compete for the coveted Miss Blue Bonnet crown, but Bliss would rather feast on roaches than be subjected to such rhinestone tyranny.

When she discovers a league in nearby Austin, Bliss embarks on an epic journey full of hilarious tattooed girls, delicious boys in bands, and a few not-so-awesome realities even the most bad-assed derby chick has to learn.