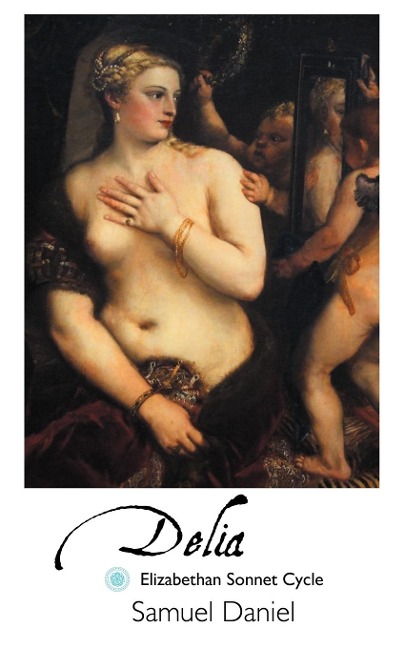 Samuel Daniel's 'Delia' is one of the major Elizabethan sonnet sequences, reprinted here in an attractive new edition.

'Delia' is a sonnet cycle of love poetry, and some of the finest verse in the English language.

The book includes a note on Samuel Daniel, illustrations, and suggestions for further reading. Each poem has a page to itself. It's a useful edition for students.

Samuel Daniel was born in 1562 in Taunton, Somerset. He was educated at Oxford (Magdalen Hall); he worked as a tutor (to William Herbert), and a court official. His patrons included Fulke Greville and the Earl of Devonshire. He wrote plays as well as poetry (his 1605 'Philotas' tragedy was deemed anti-royal, and sympathetic to the Earl of Essex's rebellion). He died in 1619.

Delia (another name for the goddess Diana) may have been addressed to Sir Philip Sidney's sister, the Countess of Pembroke (she is one of the recurring figures in Elizabethan sonneteering, and Delia was dedicated to her). Someone who lived in Beckington, Wiltshire (close to where Samuel Daniel lived), has also been suggested.