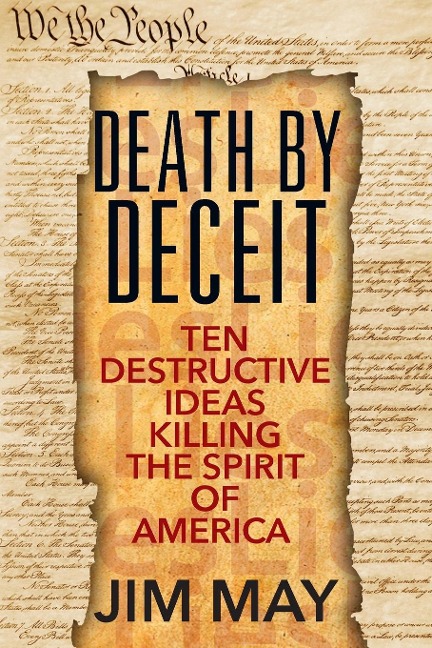 The Spirit of America is dying a slow death. Programed by destructive philosophies. Bludgeoned by Political Correctness. Brainwashed by lies. Conned by politicians. Betrayed by traitors. Forced to accept a new religion in the public square. Whose god is the state. Whose priests are self-anointed elites. Whose followers are "Progressives." Whose dupes are the "idiot masses." Whose bible is "Rules for Radicals." Whose proselytizers are media reporters. Whose statement of faith is simple. They believe the world is evil and needs to be changed. No system has worked. Therefore all systems need to be torn down, especially America and Western culture and replaced by a utopian dream run by elites who take control for "the common good" to save the world. But it is an illusion on the way to suicide. Find out why in this perceptive book.