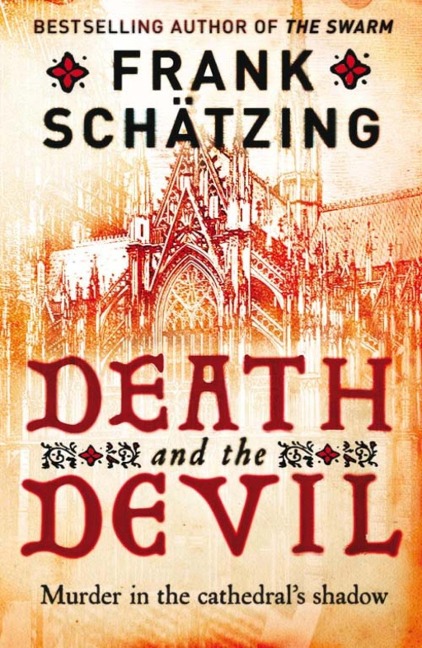 Death and the Devil

Cologne, 1260. The great cathedral, the most ambitious building in all Christendom, is rising above the city. In its shadow seethes a society in ferment: traumatised Crusaders returning from the Holy Land, religious tensions poised to explode into violence, a burgeoning merchant class that despises the old aristocracy and is determined to seize power.

Against this backdrop Jacob the Fox, a flame-haired petty thief, witnesses a murder - the cathedral's architect, pushed to his death from the scaffold by a black-clad assassin. Soon Jacob is on the run, convinced the Angel of Death is on his trail, as the killer pursues him through medieval Cologne's seedy underworld. To survive he must uncover a vengeful conspiracy that threatens to tear the city apart and stain the sacred project with blood.