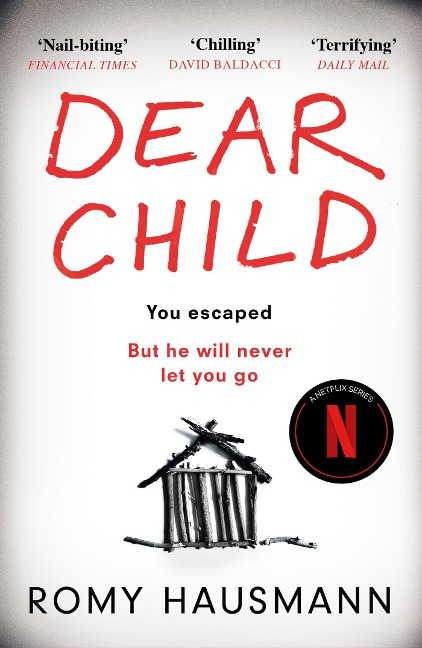 The twisty thriller that starts where others end

YOU ESCAPED. BUT HE WILL NEVER LET YOU GO.

THE NO.1 INTERNATIONAL BESTSELLER

A windowless shack in the woods. Lena's life and that of her two children follows the rules set by their captor, the father: meals, bathroom visits, study time are strictly scheduled and meticulously observed. He protects his family from the dangers lurking in the outside world and makes sure that his children will always have a mother to look after them.

One day Lena manages to flee - but the nightmare continues. It seems as if her tormentor wants to get back what belongs to him. And then there is the question whether she really is the woman called 'Lena', who disappeared without a trace over thirteen years ago. The police and Lena's family are all desperately trying to piece together a puzzle that doesn't quite seem to fit.