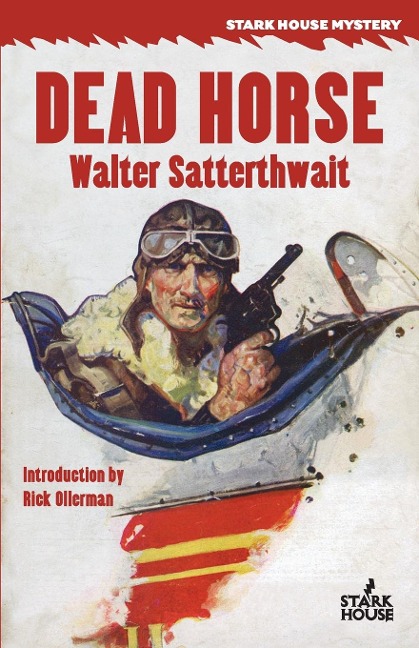 DEAD HORSE
From The New York Herald, European Edition, May 26, 1935:
OBITUARIES
"WHITFIELD, Emily Davies Vanderbilt Thayer
"…On July 19, 1933, in New York City, she married Mr. Raoul Whitfield, the popular American mystery novelist. Together, they moved to the American southwest, where they constructed a luxurious ranch near the town of Las Vegas, New Mexico. They hosted elaborate parties, their guests arriving from New York, Los Angeles, and various European capitals. In February of 1935, to the surprise of their friends, they separated. Mr. Whitfield moved to Los Angeles and Mrs. Whitfield filed for divorce, which had not become final at the time of her death.
"On the morning of May 24, Mrs. Whitfield was found dead on her bed, her outstretched right hand holding a Colt .45 revolver. She had been shot in her left side. A coroner's jury brought in a verdict of suicide…"
Or was it? Sheriff Tom Delgado thinks otherwise. Now he's got to prove it.