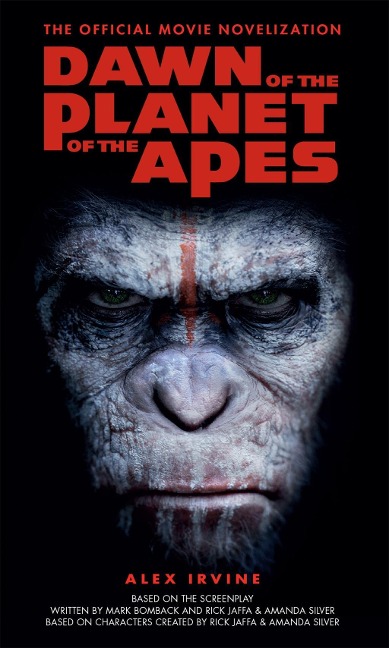 Dawn of the Planet of the Apes - The Official Movie Novelization

The official novelization the blockbuster film from 20th Century Fox DAWN OF THE PLANET OF THE APES Led by Cesar, a growing nation of genetically evolved apes has spent ten years building a home for itself. But as they have settled into a peaceful way of life, mankind has been devastated by a terrible virus triggered when the apes escaped. Neither group knows that the other has survived-until a violent encounter between the apes and a band of human survivors. Quickly they reach a fragile peace, but it proves short-lived as both sides are brought to the brink of war. A war that will determine who will emerge as Earth's dominant species.