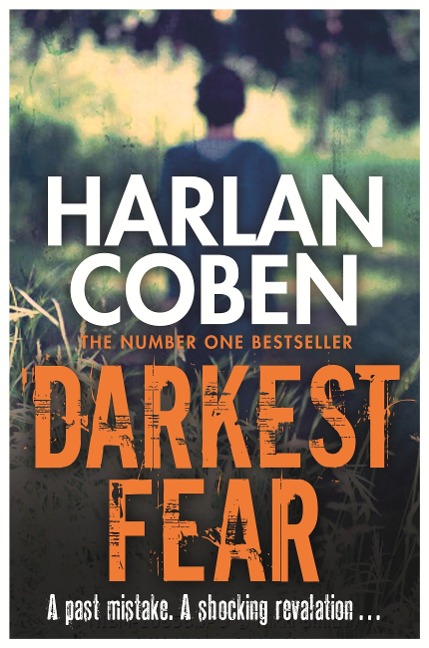 News from the past leads to a race against time... A gripping Myron Bolitar novel from the SUNDAY TIMES bestselling author of TELL NO ONE and SIX YEARS.

Life isn't going well for Myron Bolitar. His business is struggling, and his father, recently recovered from a heart attack, is facing his own mortality - and forcing Myron to face it too. Then Emily Downing, Myron's college sweetheart, reappears in his life with devastating news: her thirteen-year-old son Jeremy is gravely ill and can be saved only by a bone-marrow transplant - from a donor who has vanished without trace.

Before Myron can absorb this revelation, Emily hits him with an even bigger shocker: Jeremy is Myron's son, conceived the night before Emily's wedding to another man. Staggered by the news, Myron plunges into a search for the missing donor. But for Myron, finding the only person who can save the boy's life means cracking open a mystery that involves a broken family, a brutal kidnapping spree, and a cat-and-mouse game between an ambitious reporter and the FBI.

The Museum of Desire