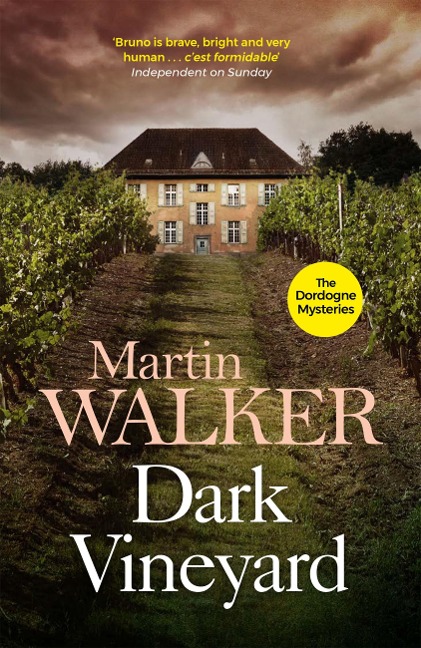 In the second mystery of this mouthwatering and bestselling series, Bruno, Chief of Police of a small rural French town, must balance local tradition and modern progress while bringing a killer to justice.

Just before dawn one summer morning Bruno is summoned by the wail of the siren in the little town of St Denis in the Périgord. A fire is raging in a local barn and spreading to the surrounding fields. When Bruno arrives at the scene, the smell of petrol leaves no doubt: it was arson. The barn belongs to an agricultural research company experimenting with genetically modified crops - an unpopular move in deeply traditional St Denis.

Meanwhile, a Californian producer wants to set up a wine-making business in the valley. Despite the money and jobs this would bring, many fear it would destroy their town. When a violent death follows the crop burning, it looks as though someone is prepared to do anything to stop the scheme. Bruno will have to draw on all his local knowledge to reach the truth.