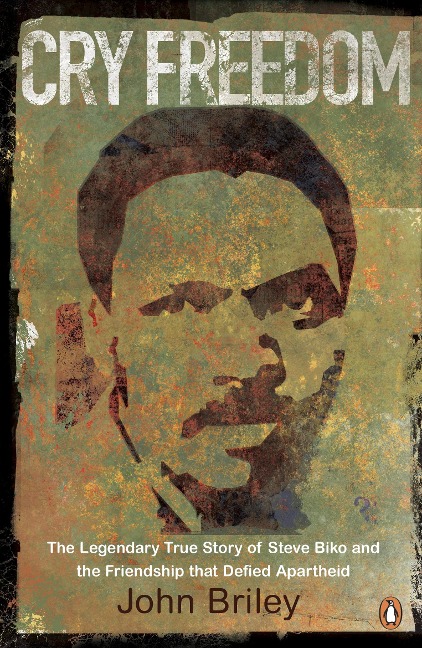 Under South Africa's brutal apartheid regime, black activist Steve Biko has been working tirelessly for years to undermine the system when he meets white journalist Donald Woods. Initially suspicious of Biko and his motives, Woods finds himself united with Biko in common cause after Biko reveals to him the true extent of police atrocities in the black townships. And when tragedy strikes, the powerful bond that has been forged between them leads Woods to make a courageous stand on his friend's behalf, risking everything to expose the horrors of this murderous regime.

John Briley is a screenwriter and novelist, best known for his Oscar-winning screenplay for Ghandi and his novels The Traitors, The Last Dance and, most recently, The First Stone. He was born in Kalamazoo, Michigan, in 1925 and holds an MA in English from the University of Michigan and a PhD in Elizabethan Drama from the University of Birmingham. Following his service as a Captain in the United States Air Force, during which he was posted to RAF Northolt in South Ruislip, he worked for four years as a staff writer for MGM in their London studios. He has written over twenty films, plays and television dramas in an illustrious career spanning some five decades. 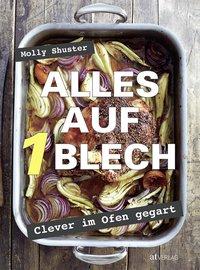 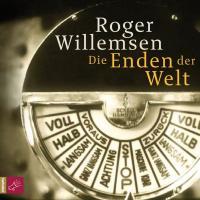 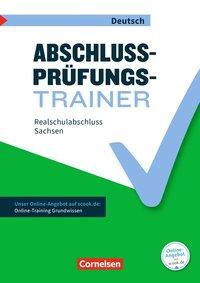 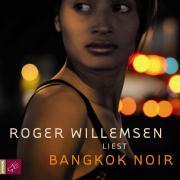 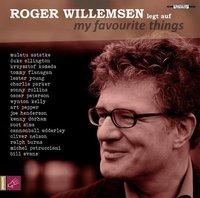 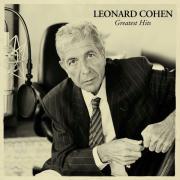