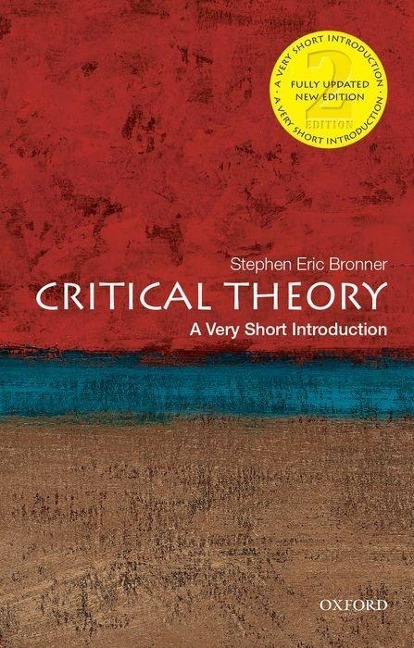 In its essence, critical theory is western Marxist thought with the emphasis moved from the liberation of the working class to broader issues of individual agency. Critical theory emerged in the 1920s from the work of the Frankfurt School, which sought to diagnose and cure the ills of society. In the second edition of this Very Short Introduction, Bronner provides sketches of major critical thinkers such as Ernst Bloch, Theodor Adorno, and Jurgen Habermas, as well as many of the seminal texts and empirical investigations of critical theory.

Stephen Eric Bronner is the Board of Governors Professor at Rutgers University. He is also Director of Global Relations and on the Executive Committee of the UNESCO Chair for Genocide Prevention at the Center for the Study of Genocide and Human Rights. His writings have been translated into more than a dozen languages. 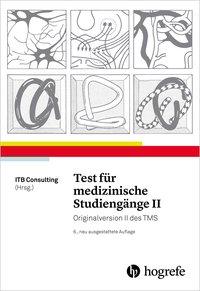 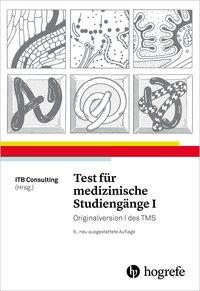 Debating the a Priori

The Bible: A Very Short Introduction