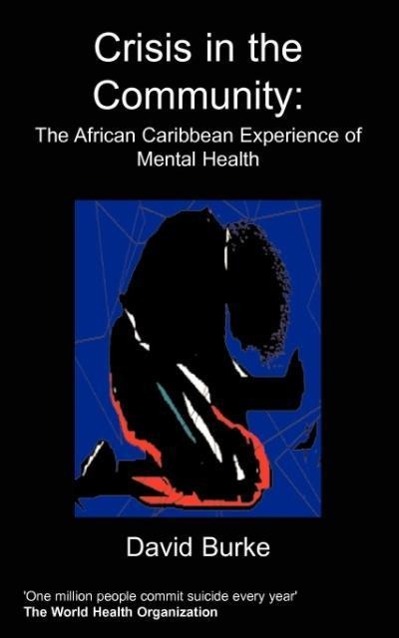 Crisis in the Community

David Burke is from Mullingar in Ireland and has been living in the UK since 1990. As a journalist he contributes regularly to Rock'n'Reel and Mental Health Today magazines, and works as a Subtitler with Red Bee Media. Married to Shirley, he has a son, Dylan, and stepdaughter, Francesca.