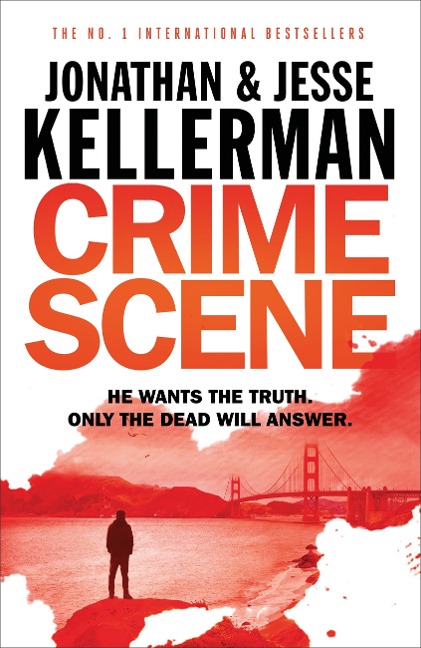 Crime Scene is the next enthralling psychological thriller from Number One bestsellers and masters of the genre, Jonathan and Jesse Kellerman.

Natural causes or foul play? That's the question deputy coroner Clay Edison must answer each time he examines a body. Figuring out motives and chasing down suspects aren't part of his beat - until a seemingly open-and-shut case proves to be more than meets his highly trained eye.

Eccentric, reclusive Walter Rennert lies cold at the bottom of his stairs. At first glance the scene looks straightforward: a once-respected psychology professor done in by booze and a bad heart. But his daughter Tatiana insists that he has been murdered, and she persuades Clay to take a closer look at the grim facts of Rennert's life.

When Clay learns that Rennert's colleague died in a nearly identical manner, he becomes even more determined to discover the truth behind the man's death. The twisting trail Clay follows will lead him into the darkest corners of the human soul.

It's his job to listen to the tales told by the dead. But this time, he's part of a story that makes his blood run cold.

The Heist: An addictive and explosive thriller ...