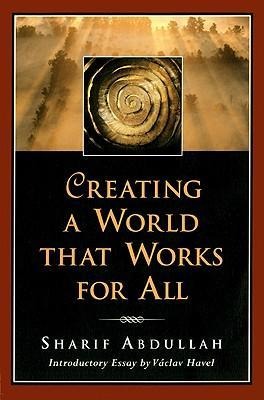 Creating a World That Works for All

The world is a mess. The privileged few prosper. The masses suffer. And everyone feels spiritually empty. Most people would blame capitalism, racism, or some other "ism." But according to Sharif M. Abdullah, the problem is not ideology. It's exclusivity -- our desire to stay separate from other people.

In Creating a World That Works for All, Abdullah takes a look at the mess we live in -- and presents a way out. To restore balance to the earth and build community, he says, people must stop blaming others, embrace inclusivity, and become "menders." He outlines three simple tests -- for "enoughness," exchangeability, and common benefit -- to guide people as they transform themselves and the world.

Coming Back to Life: The Updated Guide to the W...

Change of Heart: What Psychology Can Teach Us a...