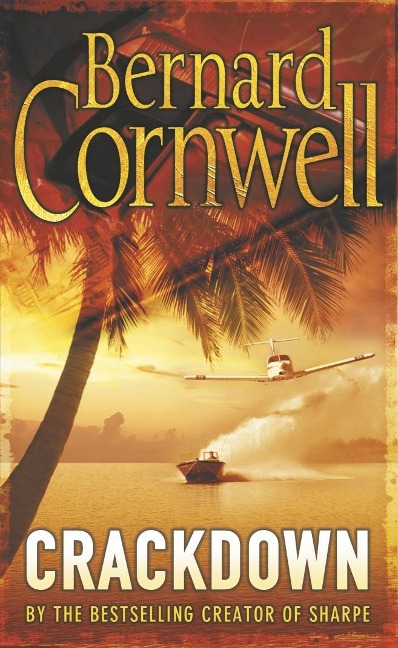 He thought he had it easy, until he fell into the middle of a murderous drug war . . .

'This one you'll have trouble putting down' New York Times

Nick Breakspear thought he had opted for the easy life, but acting as nursemaid for the idle rich aboard the luxury yacht Wavebreaker in the Bahamas does have its downside.

Especially when you come across a bullet-ridden boat not far from the infamous drug baron's hideaway island of Murder Cay. Most people would turn a blind eye.

But Nick Breakspear isn't most people.

Before long, Nick and the crew of Wavebreaker find themselves caught in the middle of a drug war between two equally matched and just as deadly forces.

And neither side is taking prisoners . . .