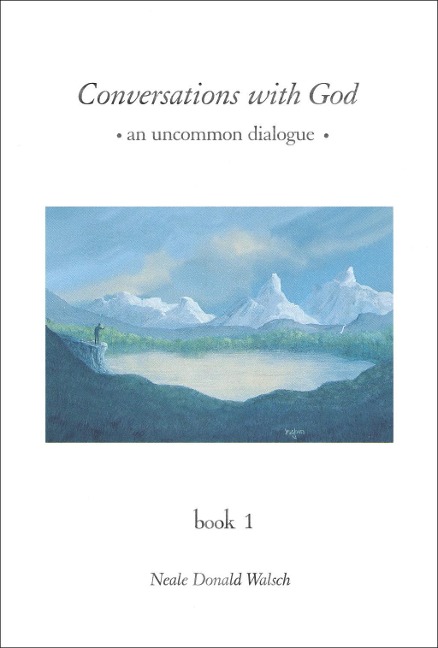 Conversations with God Book 1 began a series that has been changing millions of lives for more than ten years. Finally, the bestselling series is now a movie, starring Henry Czerny (The Pink Panther and Clear and Present Danger) and Ingrid Boulting (The Last Tycoon). Produced and directed by Stephen Simon (producer of Somewhere in Time and What Dreams May Come) and distributed by Samuel Goldwyn Films and Fox Home Entertainment, the theatrical release is set for October 27, 2006. The movie is the true account of Walsch (played by Cierny), who went from an unemployed homeless man to an "accidental spiritual messenger" and author of the bestselling book

The Complete Conversations with God

Dark Side of the Light Chasers

The Dark Side of the Light Chasers