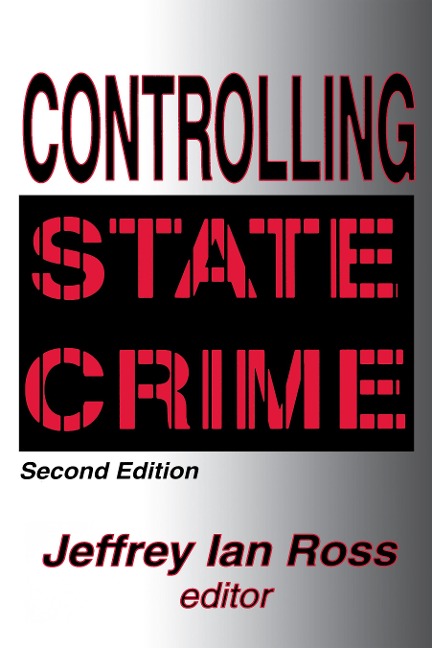 Academic research on state crime has focused on the illegal actions of individuals and organizations (i.e., syndicates and corporations). Interchangeably labeled governmental crime, delinquency, illegality, or lawlessness, official deviance and misconduct, crimes of obedience, and human rights violations, state crime has largely been considered in relation to insurgent violence or threats to national security. Generally, it has been seen as a phenomenon endemic to authoritarian countries in transitional and lesser developed contexts. We need look no further than today's headlines to see the evidence of state crime. Rwanda, where government troops massacred countless Hutus and Tutsis, governmental atrocities in Kosovo, at the hands of the Yugoslavian Army, and East Timor where both individuals and property have been decimated, largely perpetrated by the Indonesian military.The study of how to control state crime has been difficult. There are definitional, conceptual, theoretical, and methodological problems, as well as difficulties in designing of practical methods to abolish, combat, control or resist this type of behavior. Jeffrey Ian Ross reviews these shortcomings, then develops a preliminary model of ways to control state crime. His intention is stimulating scholarly research and debate, but also encouraging progressive-minded policymakers and practitioners who work for governmental and nongovernmental organizations. The hope is that they will reflect upon the methods they advocate or use to minimize state transgressions. This new edition will be of compelling interest to students of political science and criminology, as well as general readers interested in human rights, state crime, and world affairs. 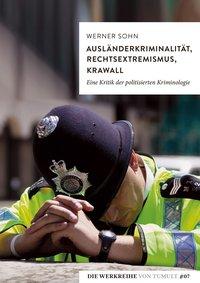 Handbook on Crime and Deviance