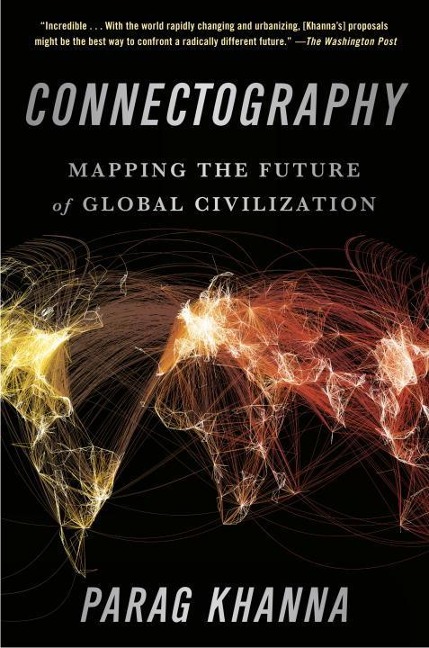 Mapping the Future of Global Civilization

From the visionary bestselling author of The Second World and How to Run the World comes a bracing and authoritative guide to a future shaped less by national borders than by global supply chains, a world in which the most connected powers-and people-will win.

Connectivity is the most revolutionary force of the twenty-first century. Mankind is reengineering the planet, investing up to ten trillion dollars per year in transportation, energy, and communications infrastructure linking the world's burgeoning megacities together. This has profound consequences for geopolitics, economics, demographics, the environment, and social identity. Connectivity, not geography, is our destiny.

In Connectography, visionary strategist Parag Khanna travels from Ukraine to Iran, Mongolia to North Korea, Pakistan to Nigeria, and across the Arctic Circle and the South China Sea to explain the rapid and unprecedented changes affecting every part of the planet. He shows how militaries are deployed to protect supply chains as much as borders, and how nations are less at war over territory than engaged in tugs-of-war over pipelines, railways, shipping lanes, and Internet cables. The new arms race is to connect to the most markets-a race China is now winning, having launched a wave of infrastructure investments to unite Eurasia around its new Silk Roads. The United States can only regain ground by fusing with its neighbors into a super-continental North American Union of shared resources and prosperity.

Connectography offers a unique and hopeful vision for the future. Khanna argues that new energy discoveries and technologies have eliminated the need for resource wars; ambitious transport corridors and power grids are unscrambling Africa's fraught colonial borders; even the Arab world is evolving a more peaceful map as it builds resource and trade routes across its war-torn landscape. At the same time, thriving hubs such as Singapore and Dubai are injecting dynamism into young and heavily populated regions, cyber-communities empower commerce across vast distances, and the world's ballooning financial assets are being wisely invested into building an inclusive global society. Beneath the chaos of a world that appears to be falling apart is a new foundation of connectivity pulling it together.

"Connectography is ahead of the curve in seeing the battlefield of the future and the new kind of tug-of-war being waged on it. Khanna's scholarship and foresight are world-class. . . . A must-read for the next president."-Chuck Hagel, former U.S. secretary of defense

"This bold reframing is an exciting addition to our ongoing debate about geopolitics and the future of globalization."-Dominic Barton, global managing partner, McKinsey & Company

"This is probably the most global book ever written. It is intensely specific while remaining broad and wide. Its takeaway is that infrastructure is destiny: Follow the supply lines outlined in this book to see where the future flows."-Kevin Kelly, co-founder, Wired

"There's no better guide than Khanna to show us all the possibilities of this new hyperconnected world."-Mathew Burrows, director, Strategic Foresight Initiative at the Atlantic Council, and former counselor, U.S. National Intelligence Council

"This book is an invaluable resource for anyone involved in business, science, arts, or any other field."-Mark Mobius, executive chairman, Templeton Emerging Markets Group

"A must-read for anyone who wants to understand the future of humanity."-Sandy Pentland, professor, MIT Media Lab

Parag Khanna is a global strategist, world traveler, and bestselling author. He is a CNN Global Contributor and a Senior Research Fellow at the Lee Kuan Yew School of Public Policy at the National University of Singapore. Khanna is the co-author of Hybrid Reality: Thriving in the Emerging Human-Technology Civilization and author of How to Run the World: Charting a Course to the Next Renaissance and The Second World: Empires and Influence in the New Global Order. He has been a fellow at the New America Foundation and Brookings Institution, advised the U.S. National Intelligence Council, and worked in Iraq and Afghanistan as a senior geopolitical adviser to U.S. Special Operations Forces. He holds undergraduate and graduate degrees from the School of Foreign Service at Georgetown University and a Ph.D. from the London School of Economics. He serves on numerous governmental and corporate advisory boards and is a councilor of the American Geographical Society, a trustee of the New Cities Foundation, and a Young Global Leader of the World Economic Forum. 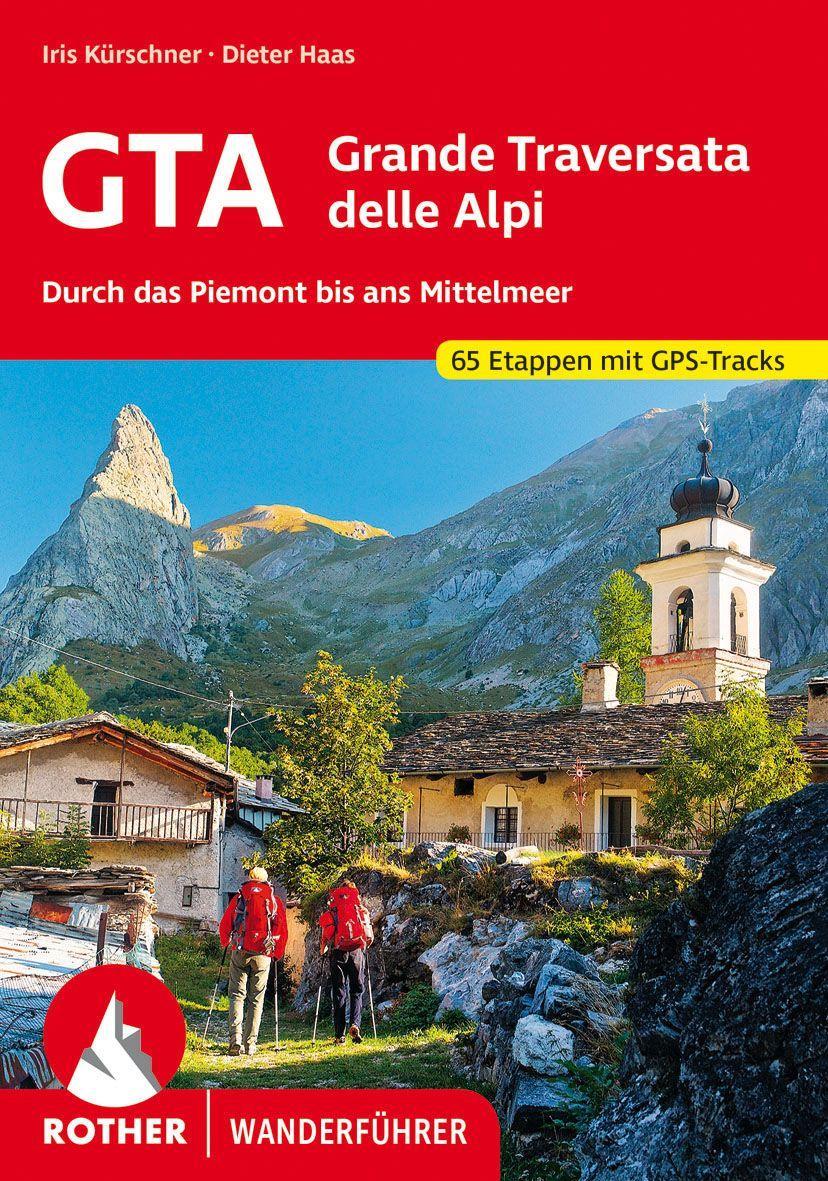 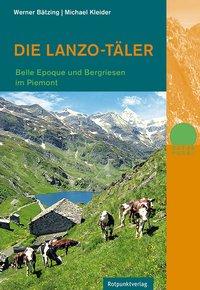