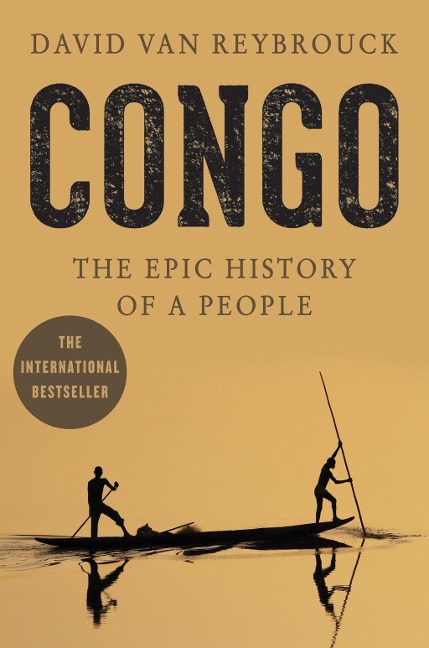 The Epic History of a People

Hailed as "a monumental history . . . more exciting than any novel" (NRC Handelsblad),David van Reybrouck's rich and gripping epic, in the tradition of Robert Hughes' The Fatal Shore, tells the extraordinary story of one of the world's most devastated countries: the Democratic Republic of Congo.

Epic in scope yet eminently readable, penetrating and deeply moving, David van Reybrouck's Congo: The Epic History of a People traces the fate of one of the world's most critical, failed nation-states, second only to war-torn Somalia: the Democratic Republic of Congo.

Van Reybrouck takes us through several hundred years of history, bringing some of the most dramatic episodes in Congolese history. Here are the people and events that have impinged the Congo's development—from the slave trade to the ivory and rubber booms; from the arrival of Henry Morton Stanley to the tragic regime of King Leopold II; from global indignation to Belgian colonialism; from the struggle for independence to Mobutu's brutal rule; and from the world famous Rumble in the Jungle to the civil war over natural resources that began in 1996 and still rages today.

Van Reybrouck interweaves his own family's history with the voices of a diverse range of individuals—charismatic dictators, feuding warlords, child-soldiers, the elderly, female merchant smugglers, and many in the African diaspora of Europe and China—to offer a deeply humane approach to political history, focusing squarely on the Congolese perspective and returning a nation's history to its people.

David Van Reybrouck is an award-winning author, acclaimed playwright, reporter, and poet who holds a doctorate from Leiden University. He has traveled extensively throughout Africa and has been actively involved in organizing literary workshops for young Congolese writers. He lives in Brussels. 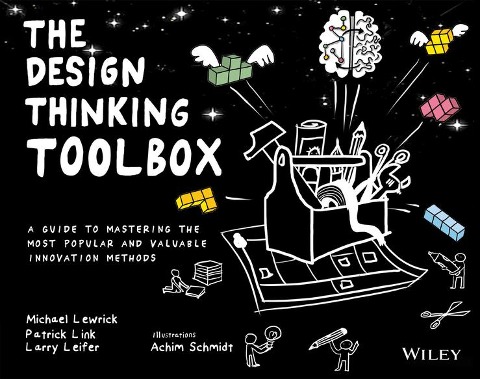