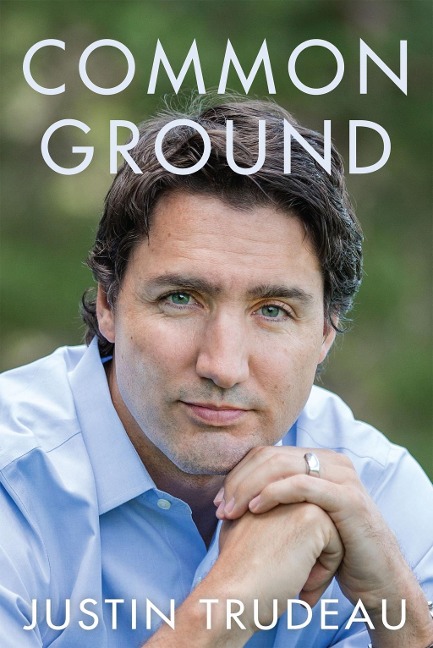 Justin Trudeau has spent his life in the public eye. From the moment he was born, the first son of an iconic prime minister and his young wife, Canadians have witnessed the highs and the lows, sharing in his successes and mourning with him during tragic times. But few beyond Justin's closest circle have heard his side of his unique journey. Now, in Common Ground, Justin Trudeau reveals how the events of his life have influenced him and formed the ideals that drive him today. He explores, with candour and empathy, the difficulties of his parents' marriage and the effect it had on a small boy and the close relationship with a father whose exacting standards were second only to his love for his sons. He explores his political coming of age during the tumultuous years of the Charlottetown Accord and the Quebec Referendum, and reflects on his time as a teacher, which was interrupted by the devastating losses of his brother and father. We hear how a connection was forged with a beautiful young woman, Sophie Gregoire, who had known the Trudeaus in earlier days.

Through it all, we come to understand how Justin found his own voice as a young man and began to solidify his understanding of Canada's strengths and potential as a nation. We hear what drew Justin toward politics and what led to his decision to run for office. Through Justin's eyes, we see what it was like in those first days of seeking the Liberal nomination for Papineau, when it was just he and Sophie and a clipboard in a grocery store parking lot, and how hard work and determination won him not only the nomination but two hard-fought elections. We learn of his reaction to the considerable Liberal defeat in 2011 and how it clarified his belief that the Liberal Party had lost touch with Canadians-and how that summer he was far from considering a run for the Liberal leadership but contemplating whether to leave politics altogether. And we learn why, in the end, he decided to help rejuvenate the Liberal Party and to run for the leadership and for prime minister. But mostly, Justin shares with readers his belief that Canada is a country made strong by its diversity, not in spite of it, and how our greatest potential lies in finding what unites us, in building on a sense of shared purpose-our common hopes and dreams-and in coming together on common ground.

Justin Trudeau is the twice-elected Member of Parliament for Papineau and Leader of the Liberal Party of Canada. As a Parliamentarian, he has been Liberal Party Critic for Youth, Post-Secondary Education, Amateur Sport, Multiculturalism, Citizenship and Immigration, and sat on the House of Commons committees on the Environment and Sustainable Development, and Citizenship and Immigration. Prior to his role as an elected official, Trudeau was a teacher in British Columbia and an advocate for the environment and for youth, including four years as chair of Katimavik, Canada's national youth service program. Trudeau was born on December 25, 1971, the eldest son of the late former Prime Minister Pierre Elliott Trudeau and Margaret Sinclair Trudeau Kemper. He is married to Sophie Gregoire, and their third child, Hadrien, joined their other two children, Xavier and Ella Grace, in February 2014.

A Paradise Built in Hell 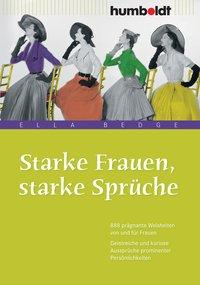 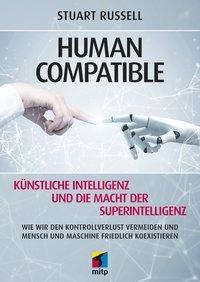