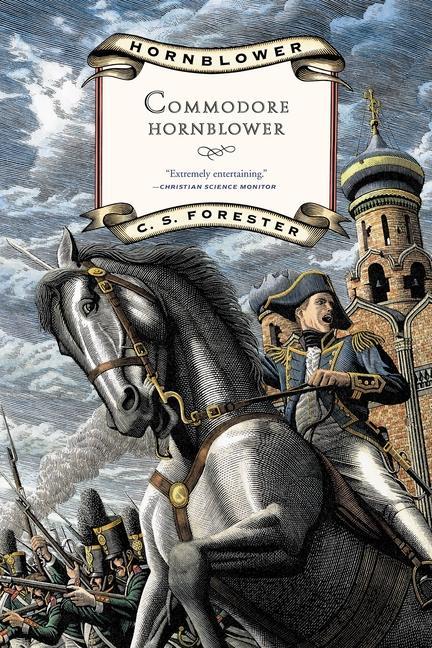 These thrilling tales of high-seas adventure in the Napoleonic era, which Winston Churchill found "vastly entertaining" and Ernest Hemingway recommended to "every literate I know," are being eagerly embraced by a new generation of readers. Back Bay takes pleasure in reissuing these classic tales in handsome new trade paperback editions.
-- The Hornblower renaissance is in full sail with a nearly tenfold increase in sales: more than I5O, OOO Hornblower books sold in the first six months of 1999.
-- The A&E television network's series of original movies based on Hornblower's adventures have been tremendously successful -- praised by critics, enjoyed by hundreds of thousands of viewers, and winner of the Emmy Award for best miniseries.
-- Two new movies will be premiering in the spring on A&E.
-- Readers and booksellers who admire Patrick O'Brian's novels delight in discovering this "new" series of nautical adventure stories.