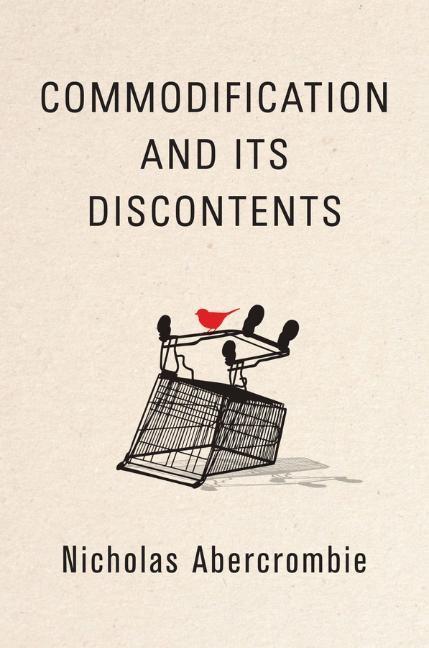 Commodification and Its Discontents

Should human organs be bought and sold? Is it right that richer people should be able to pay poorer people to wait in a queue for them? Should objects in museums ever be sold? The assumption underlying such questions is that there are things that should not be bought and sold because it would give them a financial value that would replace some other, and dearly held, human value. Those who ask questions of this kind often fear that the replacement of human by money values - a process of commodification - is sweeping all before it.

However, as Nicholas Abercrombie argues, commodification can be, and has been, resisted by the development of a moral climate that defines certain things as outside a market. That resistance, however, is never complete because the two regimes of value - human and money - are both necessary for the sustainability of society. His analysis of these processes offers a thought-provoking read that will appeal to students and scholars interested in market capitalism and culture.

Nick Abercrombie is Emeritus Professor of Sociology at Lancaster University.