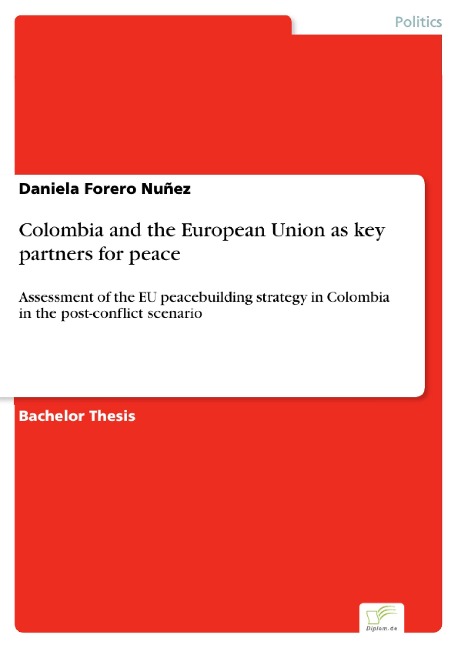 Colombia and the European Union as key partners for peace

Colombia's long path towards peace was heavily marked by the signing of a peace agreement in 2016 that was supposed to officially put an end to the longest-running conflict in modern Latin America. Nevertheless, even after more than four years since
that historic milestone, violence continues to plague the country, endangering the transition towards a real transformation. Although the conflict's origin is complex and multicausal, some of its root causes, such as socioeconomic inequality, limited political participation and the State's absence in several regions, remain unsettled. Colombia faces a still tremendous challenge:
the implementation of the peace accords - which independently of their actual fulfillment - rely on a broad reconciliation and consensus-seeking process.
The European Trust Fund for Colombia (EUTF for Colombia) - established in December 2016 - embodies the EU's aim to contribute to sustainable development in the long run. This premise builds the essence of the EU Development Policy. The following thesis attempts to examine the EU peacebuilding strategy in Colombia in the aftermath of the conflict. The main question guiding the research is: To what extent has the EUTF for Colombia contributed to the building of a just and sustainable peace in the country during the post-conflict era?