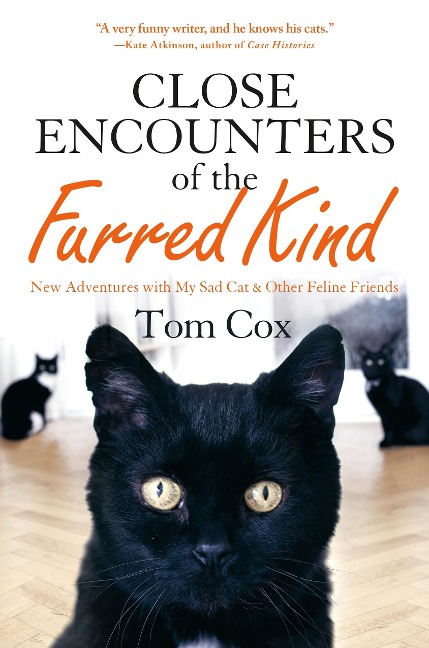 Close Encounters of the Furred Kind: New Adventures with My Sad Cat & Other Feline Friends

Close Encounters of the Furred Kind begins with a long, emotional goodbye to Norfolk, and continues with another amazing new lease on life for The Bear, the Benjamin Button of the cat world, among the bluebells and verdant hedgerows of Devon. Readers who became attached to The Bear's magical, owlish persona during his previous adventures will become more so here as he proves, once again, that he's a cat with endless secrets and significantly more than nine lives.