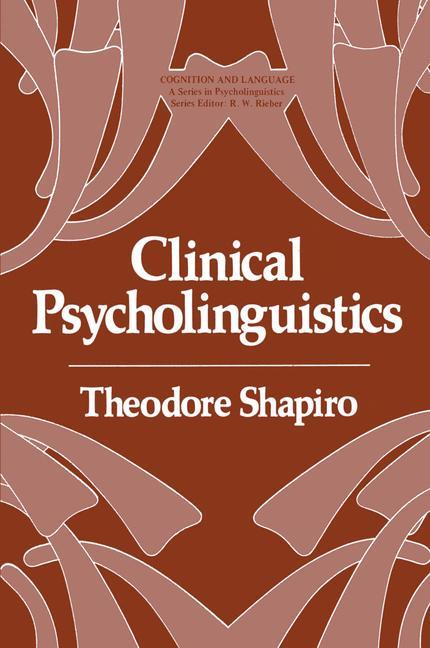 One of Moliere's gauche characters in Le Bourgeoise Gentilhomme re­ sponds with surprise when he learns that he has been speaking prose all his life. The apparent discovery, reflected in his comment, provides us with both the virtues and the difficulties in presenting "yet another book," especially one with a somewhat ambitious title as this one. The virtues may be cataloged under cross-fertilization among a number of disciplines which provides impetus to new ideas, work, and even dis­ coveries. The difficulties pertain to the difference in focus of each disci­ pline, the difference in the object each discipline chooses to study, and the difference in specialized language that accrues between fields of inquiry. Not too many years ago, natural science and especially psychology were within the confines of philosophy and its subsectors: the pre­ Socratic philosophers were essentially cosmologists, and only later, with Socrates and Plato's work, did an interest in epistemology assume a central position within philosophy. Although this event put man at the center of philosophical inquiry, the emergence of techniques to study psychological processes per se was indeed late and, at that, long after natural science had edged away from philosophy. Recently, it is some­ times difficult to distinguish linguistics from philosophy, because there is a strong wave of philosophical thinking that is dependent on linguistic analysis, and the specialized linguistics of that area depends heavily on philosophical musings.

1 The Developmental Point of View: Why Choose Language?.- 2 What Is Language and How Do We Look at It?.- 3 Language and Psychology.- 4 Monkey Sees-Monkey Does.- 5 Syntax and the Form of Language at Clinic.- 6 Reference at Clinic.- 7 Pragmatics and Clinical Work.- 8 Speech Acts and Clinical Practice.- 9 Therapeutic Interpretation and Extended Meaning.- 10 Identification, Identity, and Language Structures.- 11 Talking to Children and Adolescents.- 12 Psychotherapy and Psycholinguistics.- References.