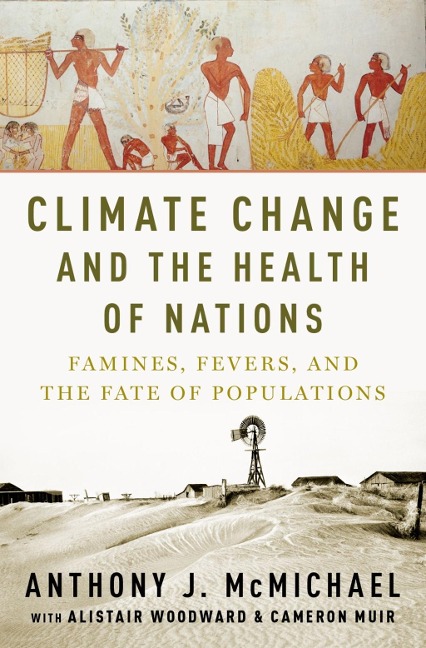 Climate Change and the Health of Nations

Famines, Fevers, and the Fate of Populations

When we think of climate change, we often picture man-made global warming, caused by greenhouse gas emissions. But natural climate change has occurred throughout human history, and populations have had to adapt to the climate's vicissitudes. Anthony McMichael, a renowned epidemiologist and a pioneer in the field of how human health relates to climate change, is the ideal person to tell this story.

In Climate Change and the Health of Nations, McMichael shows how the natural environment has vast direct and indirect repercussions for human health and welfare. He takes us on a tour of human history through the lens of major transformations in climate. From the very beginning of our species some five million years ago, human biology has evolved in response to cooling temperatures, new food sources, and changing geography. As societies began to form, they too adapted in relation to their environments, most notably with the development of agriculture eleven thousand years ago. Agricultural civilization was a Faustian bargain, however: the prosperity and comfort that an agrarian society provides relies on the assumption that the environment will largely remain stable. Indeed, for agriculture to succeed, environmental conditions must be just right, which McMichael refers to as the "Goldilocks phenomenon." Global warming is disrupting this balance, just as other climate-related upheavals have tested human societies throughout history. As McMichael shows, the break-up of the Roman Empire, the bubonic Plague of Justinian, and the mysterious collapse of Mayan civilization all have roots in climate change.

Why devote so much analysis to the past, when the daunting future of climate change is already here? Because the story of mankind as previous survival in the face of an unpredictable and unstable climate, and of the terrible toll that climate change can take, could not be more important as we face the realities of a warming planet. This sweeping magnum opus is not only a rigorous, innovative, and fascinating exploration of how the climate affects the human condition, but also an urgent call to recognize our species' utter reliance on the earth as it is.

Anthony J. McMichael (1942-2014), was Emeritus Professor at the Australian National University. He previously was Professor of Epidemiology at the ANU and the London School of Hygiene & Tropical Medicine. 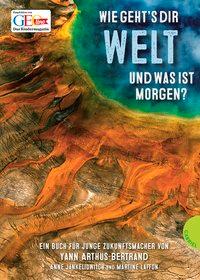 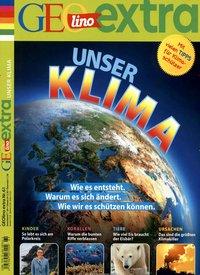