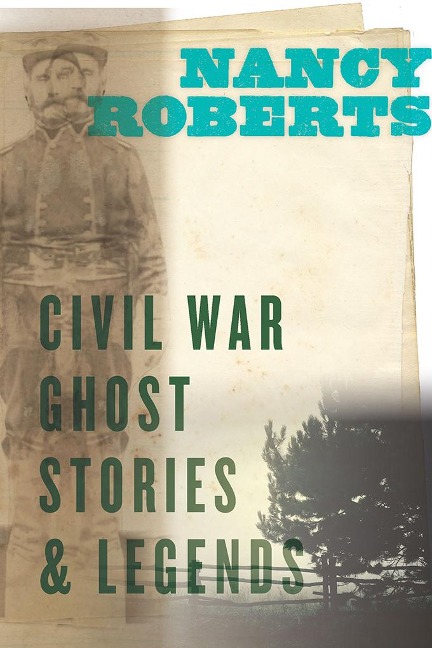 Nancy Roberts has often been described to as the "First Lady of American Folklore" and the title is well deserved. Throughout her decades-long career, Roberts documented supernatural experiences and interviewed hundreds of people about their recollections of encounters with the supernatural.

This nationally renowned writer began her undertaking in this ghostly realm as a freelance writer for the Charlotte Observer. Encouraged by Carl Sandburg, who enjoyed her stories and articles, Roberts wrote her first book in 1958. Aptly called a "custodian of the twilight zone" by Southern Living magazine, Roberts based her suspenseful stories on interviews and her rich knowledge of American folklore. Her stories were always rooted in history, which earned her a certificate of commendation from the American Association of State and Local History for her books on the Carolinas and Appalachia.