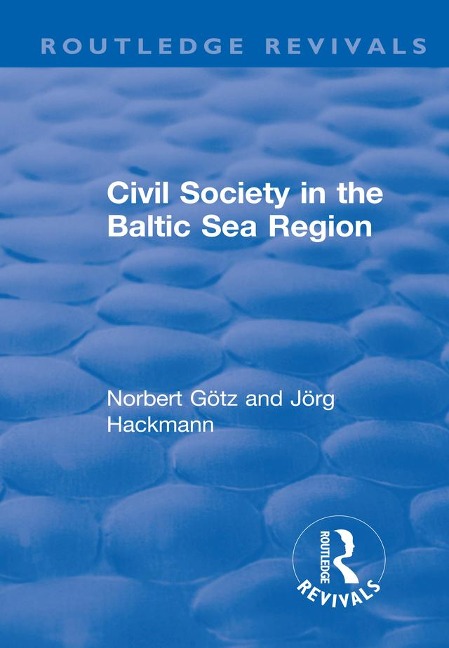 This title was first published in 2003. The Baltic Sea region offers exceptionally rich material for the discussion of civil society. This is because it has witnessed the erosion of communist regimes, the crisis of the welfare state, the increasing importance of new social movements and the shift from a centralist paradigm to one oriented towards networks. This engaging book focuses on the phenomena and prospects for civil society in north-eastern Europe which have had a major impact on political and scholarly debates since 1989. Nineteen experts from the region provide a comprehensive and comparative account of the history, the present state and the perspectives of civil society in the Baltic Sea area. The reader will learn that civil society should not only be seen in opposition to the state and that it has a major impact on current developments of European integration.