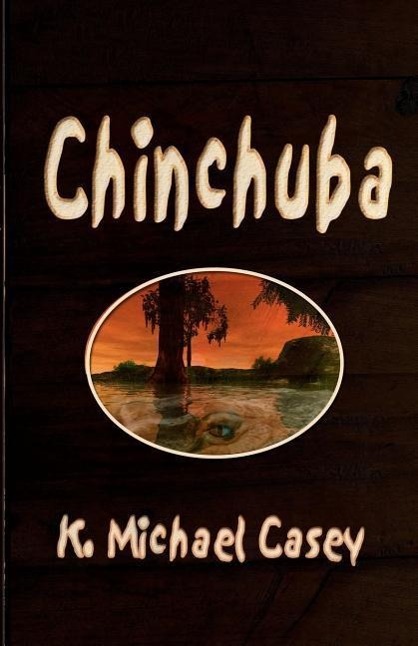 Set in coastal Mississippi and in New Orleans, Louisiana, Chinchuba is a supernatural thriller inspired, in part, by the unexplained disappearance of the Biloxi tribe in the sixteenth century. When the sacred grounds of the Biloxi are disturbed by treasure hunters, a dark presence returns to the coastal waters of Mississippi and people begin to disappear. Scientist Nathan Young and his estranged wife Kat are drawn into the mystery by Kat's Native American heritage and a personal tragedy from from her past. Doctor John, a terrifying voodoo priest, seeks control of the Chinchuba's dark power. Kevin Croix, an unorthodox street evangelist, is driven by a half-understood vision to oppose the creature and the dark kingdom it seems to represent. Their fates intertwine in a tapestry of dark mystery, horror, and Christian spiritual warfare.