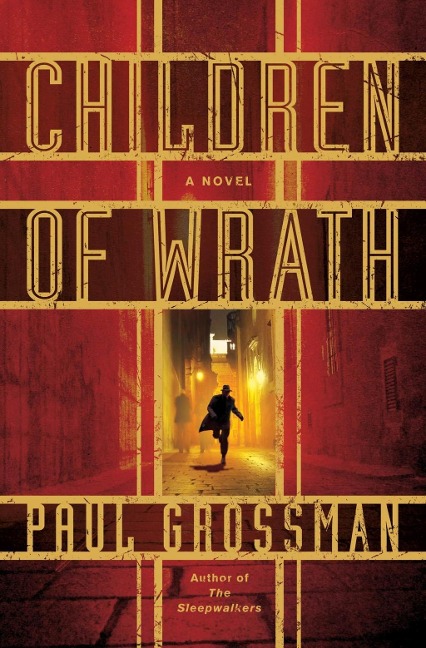 Willi Kraus, the celebrated WWI and detective, returns in this prequel story about how he became the most famous Jewish Detective in Germany in the days of the Weimar Republic

In Paul Grossman's Children of Wrath Willi Kraus tackles the case of the Kinderfresser, the vicious Child-Eater of Berlin. Turning the clock back two years from The Sleepwalkers, the story starts out in the fall of 1929, the last days of prosperity. Berlin is deep in the throes of a giddy rush to forget its troubled past. But the same day the stock market crashes in New York, the dark underside of the German capital flushes to the surface in the form of a burlap sack spewed by floodwaters from the city sewer system. When Willi is called to investigate and discovers the sack is full of children's bones with teeth marks on them--and a bible with a single phrase circled in red: children of wrath--he fears he's run into "something darker than he's ever known."