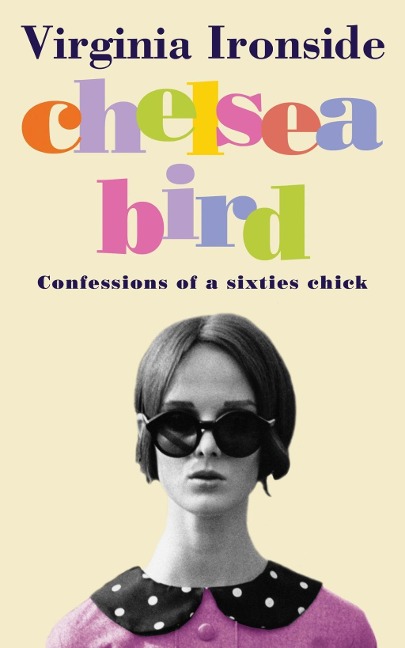 The debut novel of acclaimed writer Virginia Ironside, author of No, I Don't Want to join a Bookclub, originally published in 1964, when she was aged just twenty.

London, 1960s. A cultural revolution is taking place. Young people are finally being seen as a force to be reckoned with. But for eighteen-year-old art student Harriet and her Chelsea friends, this amounts to one thing: being'In'. The King's Road swarms with people wanting to see and be seen; upper-class boys with faux cockney accents party with models, beatniks and photographers; teddy boys are good people to nod to in the street; transport caffs are the must-go places for food, and black men have suddenly become the people to know.

Through Harriet's eyes, Virginia Ironside paints a witty, tongue-in-cheek portrait of life in 1960's London that will strike a nostalgic chord with all those who were there, and make all those who weren't wish they had been. 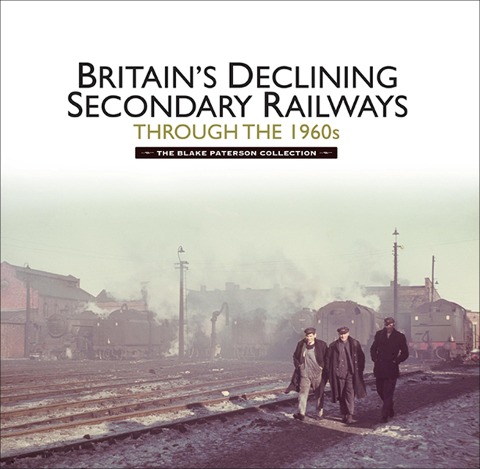 Jewish Identity in the "The Counterlife" by Phi...