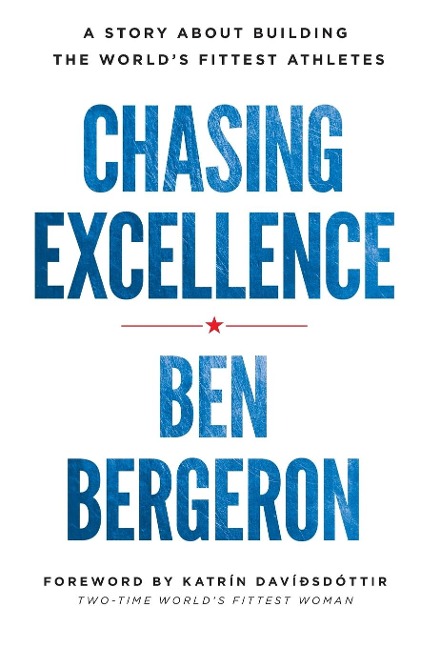 A Story About Building the World's Fittest Athletes

"Ben's ability to develop mental toughness and the approach he shares in Chasing Excellence is a game changer for athletes in any sport."

"This book will do for you what Ben has done for me-take you to the next level and show you how to be the best. His insights on the mental game are second to none. You will feel prepared for anything."

-Bethany Hart-Gerry, US Olympic Bobsled Team
CrossFit trainer Ben Bergeron has helped build the world's fittest athletes, but he's not like other coaches. He believes that greatness is not for the elite few; that winning is a result, not a goal; and that character, not talent, is what makes a true champion. His powerful philosophy can help anyone excel at all aspects of life.
Using the dramatic competition between the top contenders at the 2016 Reebok CrossFit Games® as a background, Ben explores the step-by-step process of achieving excellence and the unique set of positive character traits necessary for leveling up to world-class. The mindset and methodology that have produced some of the greatest athletes in the world's most gruelling sport can work equally well for golfers, lawyers, artists, entrepreneurs-anyone who's willing to commit totally to becoming better than the best.
By Chasing Excellence, you'll discover how extraordinary it's possible for you to be.

Ben Bergeron has been coaching athletics since 1990, and coaching elite CrossFit Games® athletes since 2009. As the owner of CrossFit New England, his sole professional focus is pursuing a standard of competitive excellence in training. A former competitor himself, he has coached five different CrossFit Games® champions and currently coaches top CrossFit athletes Katrín Davíðsdóttir, Mat Fraser, Cole Sager, and Brooke Wells. His other great loves are his wife, Heather, and his children.

Crossfit: An Ultimate Guide to Crossfit

How To Coach Olympic Weightlifting 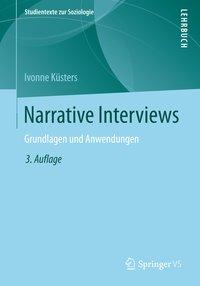