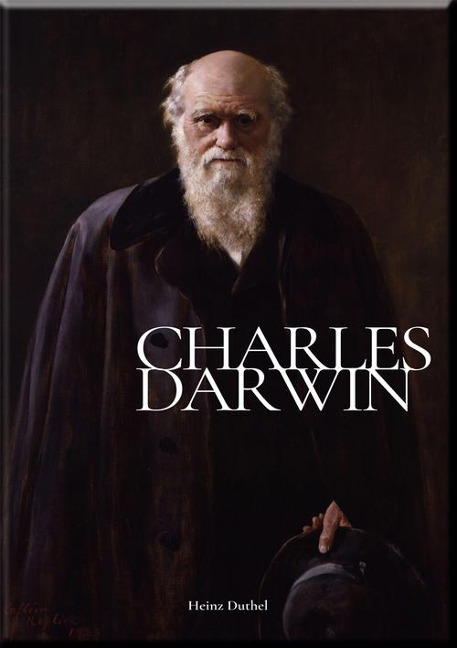 Charles Robert Darwin FRS (12 February 1809 - 19 April 1882) was an English naturalist(I) who realised that all species of life have evolved over time from common ancestors, and published compelling supporting evidence of this in his 1859 book On the Origin of Species in which he presented his scientific theory that this branching pattern of evolution resulted from a process that he called natural selection. The fact that evolution occurs became accepted by the scientific community and much of the general public in his lifetime, but it was not until the emergence of the modern evolutionary synthesis from the 1930s to the 1950s that a broad consensus developed that natural selection was the basic mechanism of evolution. In modified form, Darwin's scientific discovery is the unifying theory of the life sciences, explaining the diversity of life
In recognition of Darwin's pre-eminence as a scientist, he was one of only five 19th-century UK non-royal personages to be honoured by a state funeral, and was buried in Westminster Abbey, close to John Herschel and Isaac Newton.(