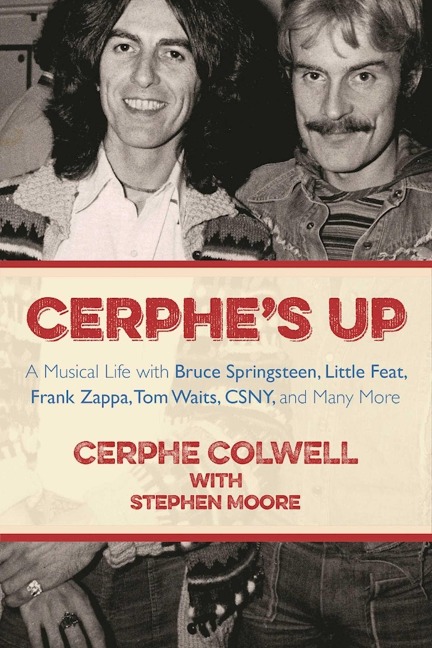 Cerphe's Up is both historically significant and a fun, revealing ride with some of the greatest rock-and-roll highfliers of the twentieth century. Cerphe's Up belongs on the reading list of every rock fan, musician, and serious music scholar.