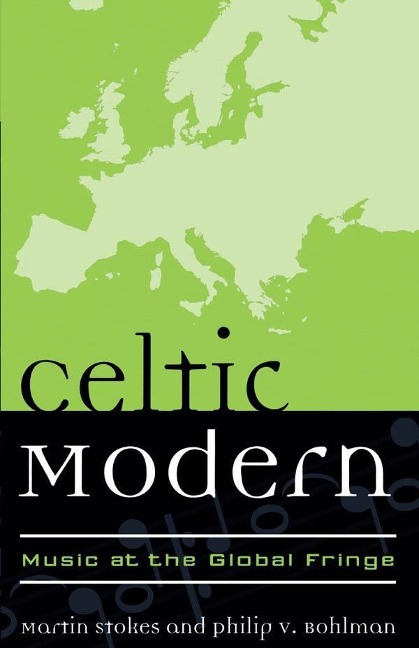 Music at the Global Fringe

The study of 'Celtic' culture has been locked within modern nationalist paradigms, shaped by contemporary media, tourism, and labor migration. Celtic Modern collects critical essays on the global circulation of Celtic music, and the place of music in the construction of Celtic 'Imaginaries'. It provides detailed case studies of the global dimensions of Celtic music in Scotland, Wales, Ireland, Brittany, and amongst Diasporas in Canada, the United States and Australia, with specific reference to pipe bands, traditional music education in Edinburgh, the politics of popular/traditional crossover in Ireland, and the Australian bush band phenomenon. Contributors include performer musicians as well as academic writers. Critique necessitates reflexivity, and all of the contributors, active and in many cases professional musicians as well as writers, reflect in their essays on their own contributions to these kind of encounters. Thus, this resource offers an opportunity to reflect critically on some of the insistent 'othering' that has accompanied much cultural production in and on the Celtic World, and that have prohibited serious critical engagement with what are sometimes described as the 'traditional' and 'folk' music of Europe.

Chapter 1 Introduction
Chapter 2 1 Shared Imaginations: Celtic and Corsican Encounters in the Soundscape of the Soul
Chapter 3 2 Celtic Australia: Bush Bands, Irish Music, Folk Music, and the New Nationalism
Chapter 4 3 Diasporic Legacies: Place, Politics, and Music among the Ottawa Valley Irish
Chapter 5 4 Policing Tradition: Scottish Pipe Band Competition and the Role of the Composer
Chapter 6 5 Tradition and the Imaginary: Irish Traditional Music and the Celtic Phenomenon
Chapter 7 6 Home Is Living Like a Man on the Run: John Cale's Welsh Atlantic
Chapter 8 7 The Apollos of Shamrockery: Traditional Musics in the Modern Age
Chapter 9 8 Celtitude, Professionalism, and the Fest Noz in Traditional Music in Brittany
Chapter 10 9 You Cannae Take Your Music Stand into a Pub: A Conversation with Stan Reeves about Traditional Music Education in Scotland
Chapter 11 10 Afterword: Gaelicer Than Thou
Chapter 12 Index
Chapter 13 About the Contributors