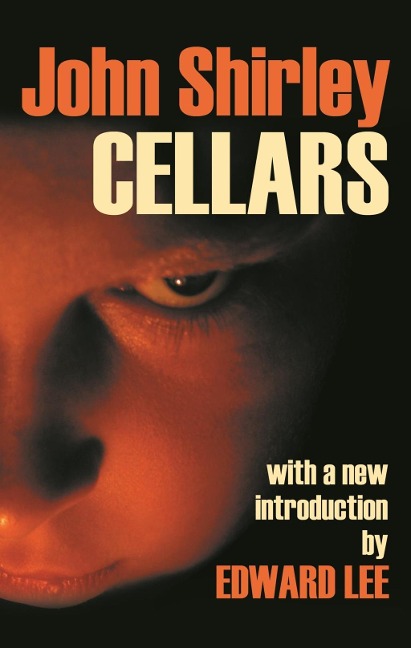 An ancient evil deep beneath New York City turns subway stations into bloody altars for ritual sacrifice. Monsters made of blood arise from drains, an invisible hellhound devours human flesh, feral children stalk the shadowy streets and make murder a terrifying game. Occult investigator Carl Lanyard risks his life, his love, and his sanity as he battles the unspeakable forces of darkness. A modern classic by a master of the macabre in a new revised edition.

A Start in Life

Investigating the dynamic role of fluctuations ...