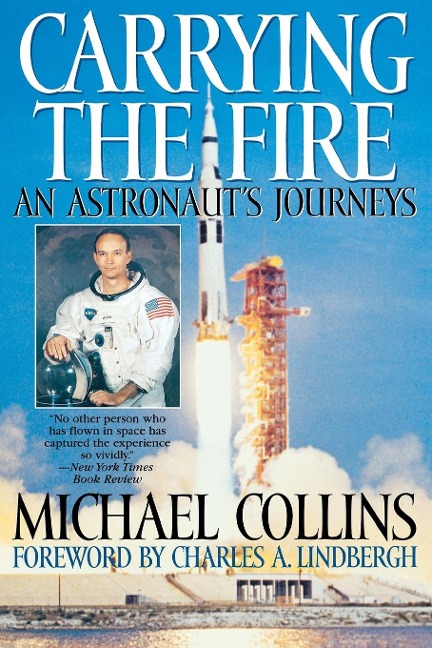 NASA astronaut Michael Collins trained as an experimental test pilot before venturing into space as a vital member of the Gemini 10 and Apollo 11 missions. In Carrying the Fire, his account of his voyages into space and the years of training that led up to them, Collins reveals the human tensions, the physical realities, and the personal emotions surrounding the early years of the space race.  Collins provides readers with an insider's view of the space program and conveys the excitement and wonder of his journey to the moon. As skilled at writing as he is at piloting a spacecraft, Collins explains the clash of personalities at NASA and technical aspects of flight with clear, engaging prose, withholding nothing in his candid assessments of fellow astronauts Neil Armstrong, John Glenn, and Buzz Aldrin, and officials within NASA.   A fascinating memoir of mankind's greatest journey told in familiar, human terms, Carrying the Fire is by turns thrilling, humorous, and thought-provoking, a unique work by a remarkable man. 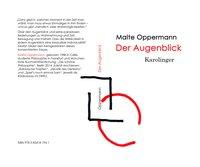 What Do You Care What Other People Think