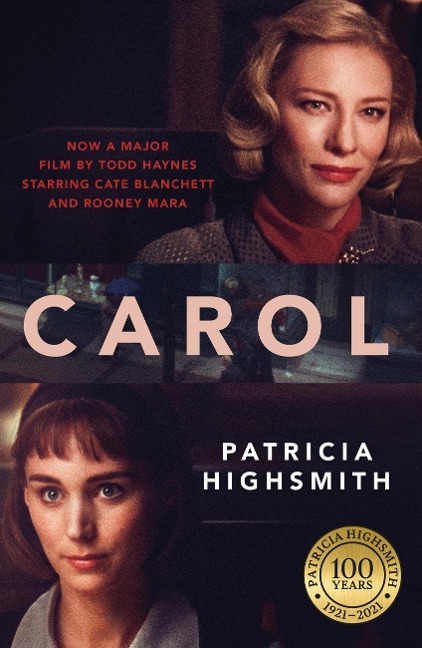 Some books change lives. This is one of them . . . It has the drive of a thriller but the imagery of a romance . . . This is a book that is hard to set aside; it demands to be read late into the night with eyes burning and heart racing - Val McDermid

Therese is just an ordinary sales assistant working in a New York department store when an alluring woman in her thirties walks up to her counter. Standing there, Therese is wholly unprepared for the first shock of love. She is an awkward nineteen-year-old with a job she hates and a boyfriend she doesn't love;

Carol is a sophisticated, bored suburban housewife in the throes of a divorce and a custody battle for her only daughter. As Therese becomes irresistibly drawn into Carol's world, she soon realises how much they both stand to lose . . .

First published pseudonymously in 1952 as The Price of Salt, Carol is a hauntingly atmospheric love story set against the backdrop of fifties New York.

What Do Animals Think and Feel?