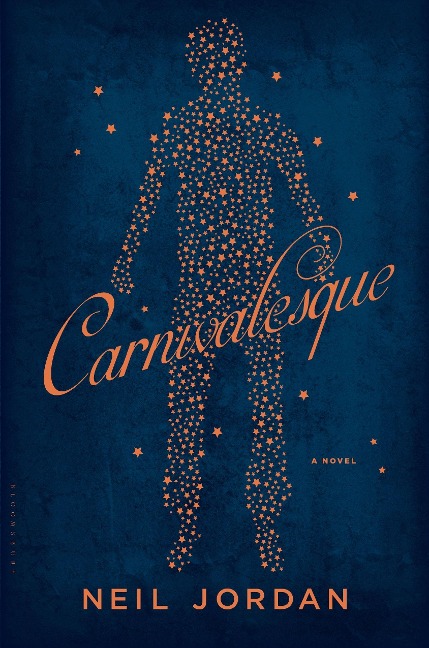 Magical storyteller Neil Jordan steps into the realm of fantasy--for fans of Jonathan Strange & Mr. Norrell and The Watchmaker of Filigree Street.

It looked like any other carnival, but of course it wasn't. The boy saw it from the car window, the tops of the large trailer rides over the parked trains by the railway tracks. His parents were driving towards the new mall and he was looking forward to that too, but the tracery of lights above the gloomy trains caught his imagination . . .

Andy walks into Burleigh's Amazing Hall of Mirrors, and then he walks right into the mirror, becomes a reflection. Another boy, a boy who is not Andy, goes home with Andy's parents. And the boy who was once Andy is pulled--literally pulled, by the hands, by a girl named Mona--into another world, a carnival world where anything might happen.

Master storyteller Neil Jordan creates his most commercial novel in years in this crackling, cinematic fantasy--which is also a parable of adolescence, how children become changelings, and how they find their own way.