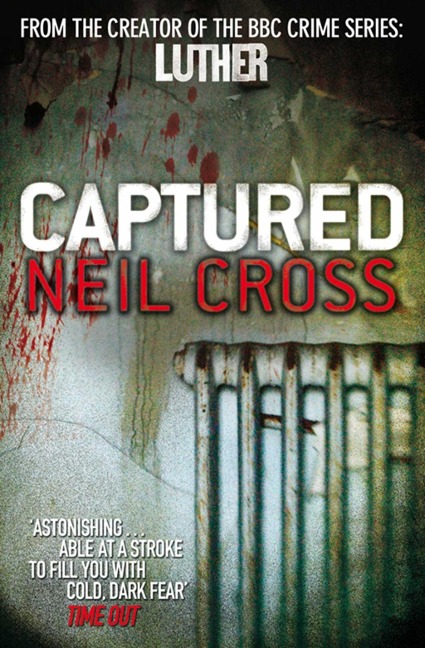 ?The electrifying new novel from the master of the modern nightmare, Neil Cross, acclaimed writer of Luther and Hard Sun

Even though he is still young, Kenny has just weeks to live. Before he dies, he wants to find his childhood best friend Callie Barton and thank her for the kindness she showed him when they were at school together.

But when Kenny begins his search, he discovers that Callie has gone missing. Although cleared of any involvement, her husband Jonathan seems to be hiding something.

Kenny has no choice but to take matters into his own hands. And knowing that time is running out on him, he's prepared to do whatever it takes...

'Once again, Neil Cross proves that he's not just a master of suspense, but horror too... His novels, however, have just been getting better and better as he appears to have found a deceptively simple yet highly-charged and convincing style' Mirror, Book of the Week

'Gory detail and lifelike descriptions paint a stark picture of the life of portrait artist Kenny Drummond. A testimony of the human spirit's ability to bear pain and even the respect and love he can feel for his sworn enemy, Captured is gripping stuff' The Northern Echo

'Original and thoughtful, a psychological thriller sharing some common ground with Ruth Rendell/Barbara Vine... the deft plot has an inescapable gravity' TLS