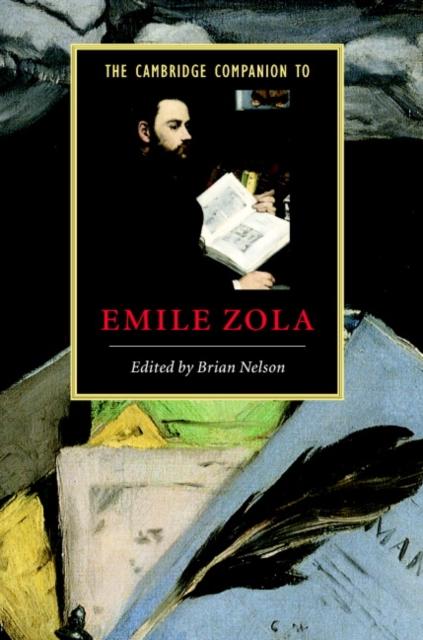 Emile Zola is a towering literary figure of the nineteenth century. His main literary achievement was his twenty-volume novel cycle, Les Rougon-Macquart (1870-93).  In this series he combines a novelist's skills with those of the investigative journalist to examine the social, sexual and moral landscape of the late nineteenth century in a way that scandalized bourgeois society. In 1898 Zola crowned his literary career with a political act, his famous open letter ('J'accuse...!') to the President of the French Republic in defence of Alfred Dreyfus. The essays in this volume offer readings of individual novels as well as analyses of Zola's originality, his representation of society, sexuality and gender, his relations with the painters of his time, his narrative art, and his role in the Dreyfus Affair. The Companion also includes a chronology, detailed summaries of all of Zola's novels, suggestions for further reading, and information about specialist resources.