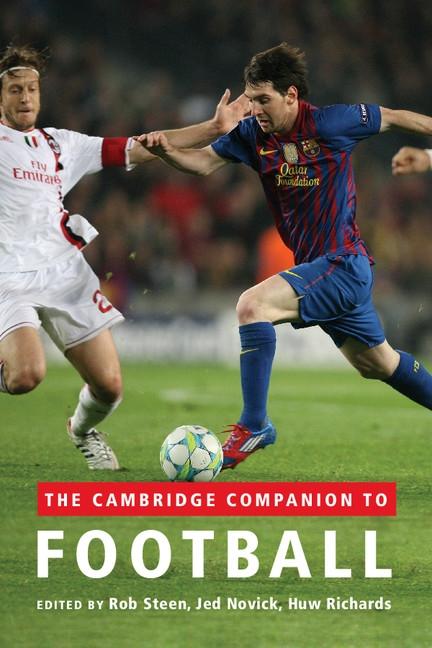 Football is the world's most popular sport. It is a cultural phenomenon and a global media spectacle. For its billions of fans, it serves as a common language. But where does its enduring popularity come from? Featuring essays from prominent experts in the field, scholars and journalists, this Companion covers ground seldom attempted in a single volume about football. It examines the game's oft-disputed roots and traces its development through Europe, South America and Africa, analysing whether resistance to the game is finally beginning to erode in China, India and the United States. It dissects the cult of the manager and how David Beckham redefined sporting celebrity. It investigates the game's followers, reporters and writers, as well as its most zealous money makers and powerful administrators. A valuable resource for students, scholars and general readers, The Cambridge Companion to Football is a true and faithful companion for anyone fascinated by the people's game.