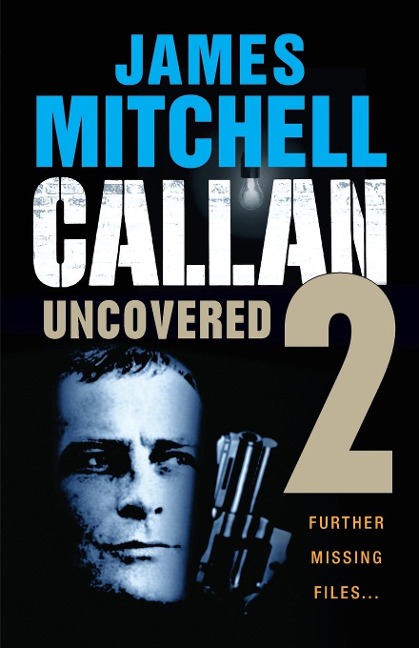 Following the success of the Callan Uncovered anthology Ostara, working with a network of dedicated Callan fans have uncovered a further 15 short stories written by James Mitchell for the Sunday Express, including the very first one commissioned: File on the Happy Hippy from September, 1970 when the iconic television series was at the height of its popularity. These 15 stories have never been reprinted or collected in book form before and will be augmented in this second collection by the James Mitchell script of an early Callan episode Goodness Burns Too Bright, reconstructed by editor Mike Ripley. Broadcast on 29th July 1967 as part of the first series, no known copy of Goodness Burns Too Bright is thought to exist, making it one of the infamous "lost" episodes.