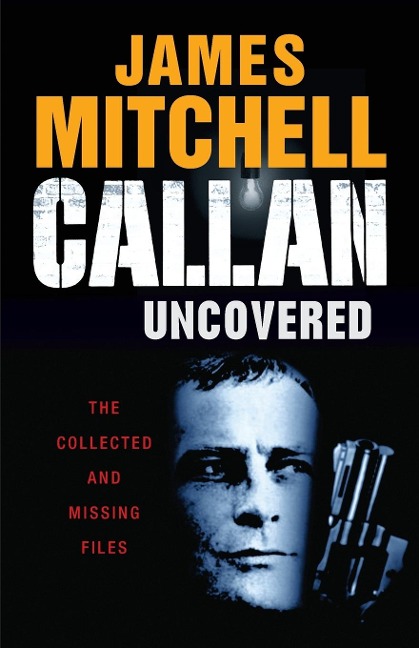 A 'must read' for all fans of the iconic television series Callan. The first-ever compilation of the Callan short stories written by creator James Mitchell between 1967 and 1976, never published in book form before. Callan Uncovered also includes a Mitchell Outline Treatment for a Callan episode and a previously unseen full-length script - Goodbye Mary Lee - which was never filmed. Edited by Mike Ripley, with a special introduction by James Mitchell's son and literary executor, Peter.