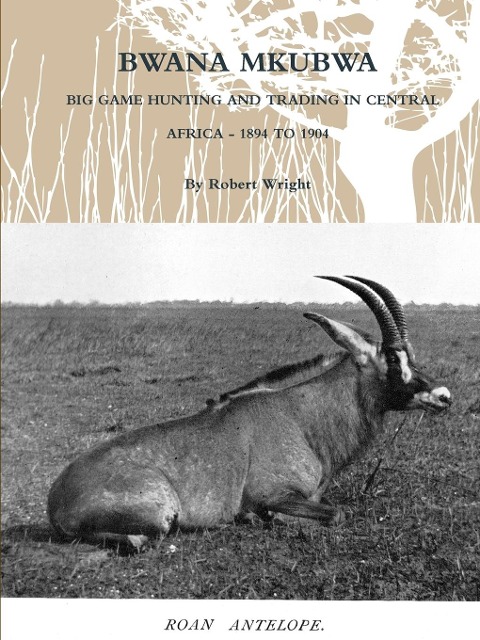 Big-game hunting and trading in Central Africa from 1894 to 1904. The Robert Wright memoirs are an interesting and sometimes humorous window into the life of the European pioneers of Northern Rhodesia and the British East African Protectorate from 1894 to 1904. Robert and his brother David were initially

employed as coffee farmers in the Blantyre district. Their sense of

and trading for ivory and rubber from Lake Tanganyika to the Katanga province of the Congo. Robert was a keen photographer and fortunately many of his photographs have survived and are included in this book.